IoT, or the Internet of Things, is all around you. While you may not have heard of it, chances are you use it in some form on a daily basis. In a nutshell, the IoT is a rapidly expanding global network of devices, machines, and appliances – basically anything with an internet connection – that is able to tap into the world wide web to transmit and communicate data. 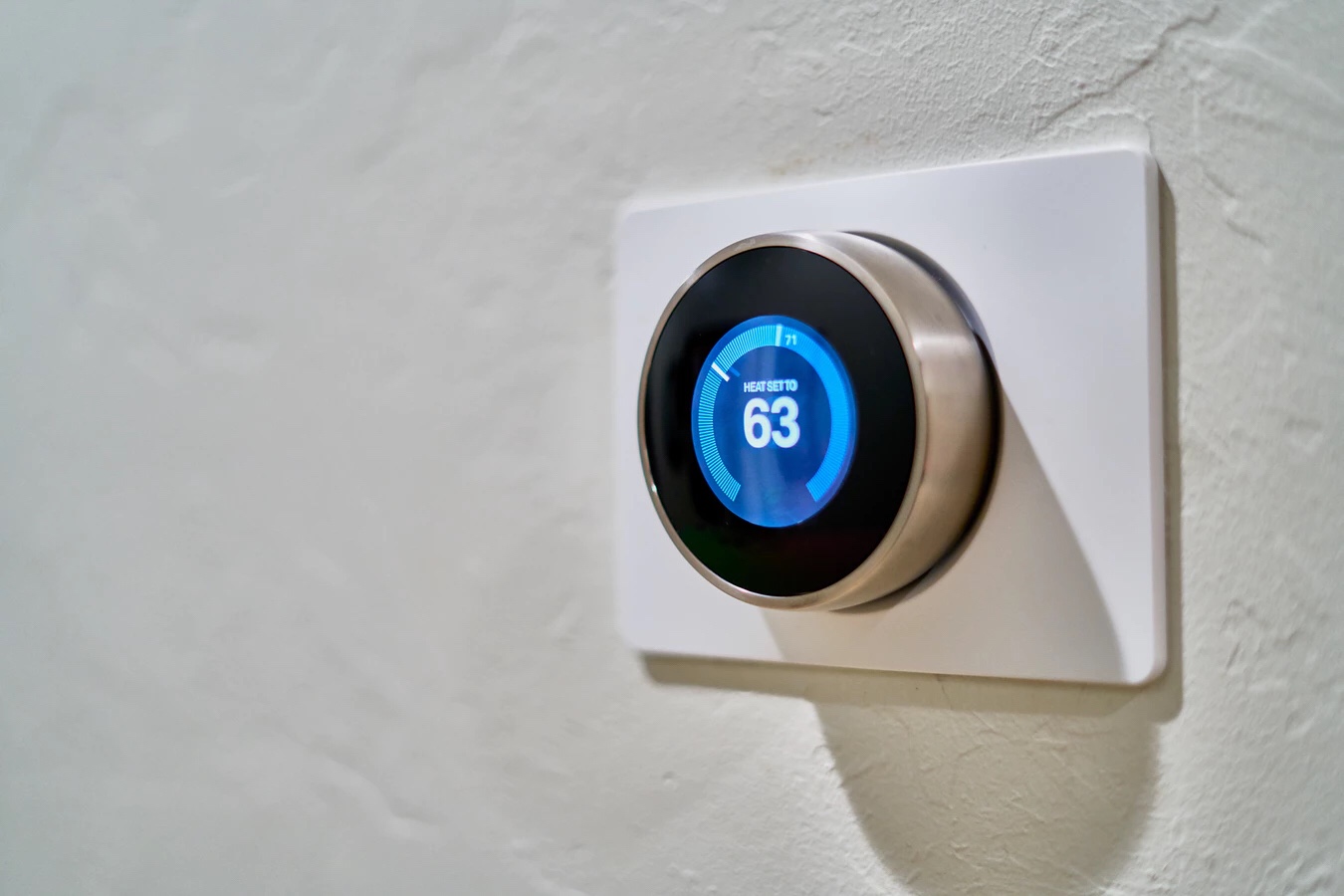 As businesses and governments all around the world start to realize the potential of this massive amount of data, they are harnessing it to improve in areas like customer service, logistics, and supply chain management.

At the same time, the IoT is bringing big benefits to the end-user through time savings and increased connectivity, with tools like Apple’s Siri, Amazon’s Alexa, and Google Home growing in popularity across the globe.

In this post, I will explore some of the major uses of IoT for businesses and individuals, and take a peek at what the future holds for this exciting technology.

IoT has made a splash in the business world thanks to its ability to boost efficiency and revenue for organizations. Here are some of the ways IoT is being used by businesses.

One of the biggest ways the IoT is making waves for businesses is through its ability to boost connectivity throughout organizations. By enabling the linking of tools such as trucks, forklifts, and other forms of technology, IoT helps businesses keep track of their property and develop greater insights into their operation. 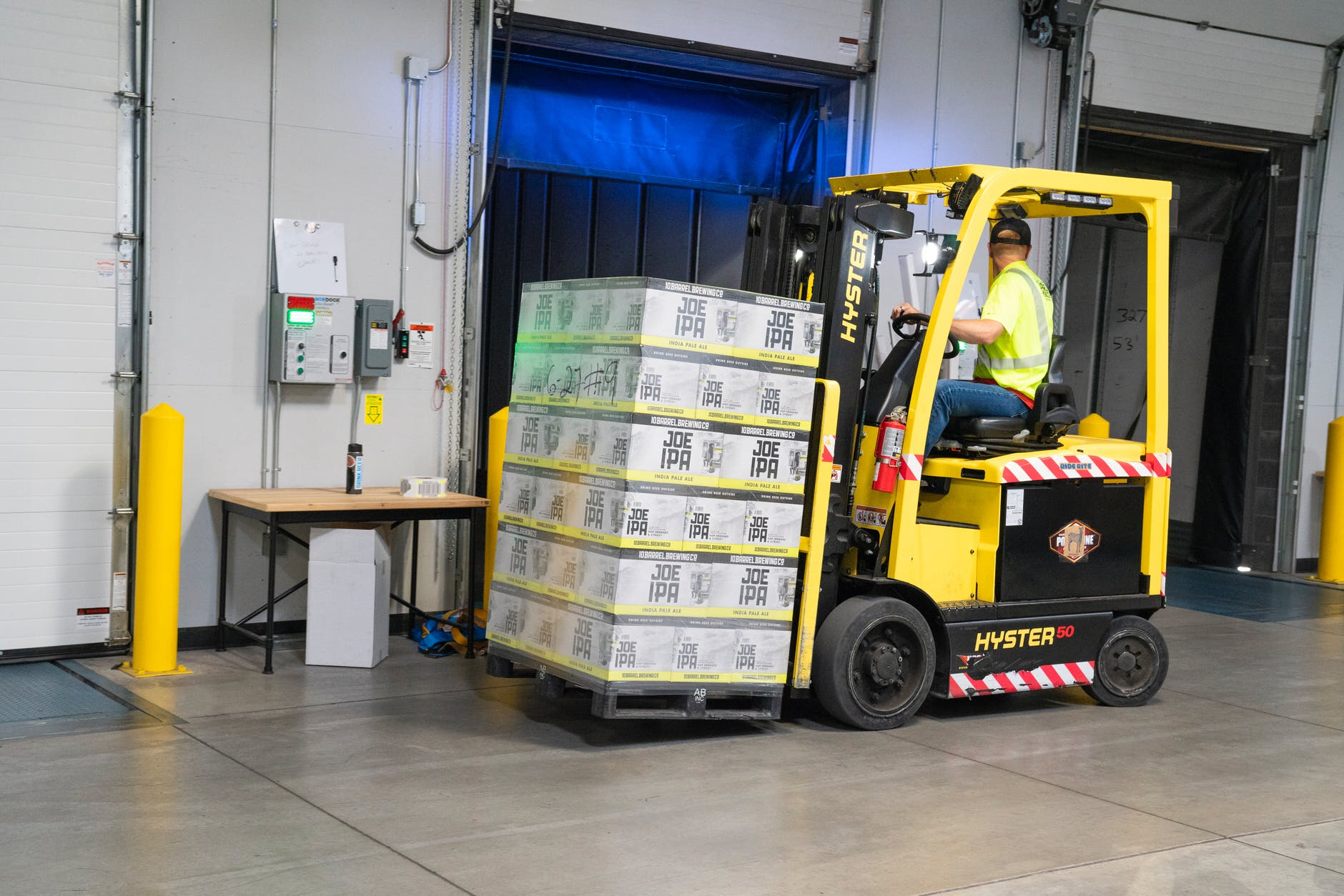 Many businesses, particularly those that engage a large number of vehicles and other business machinery, have harnessed the power of IoT to help predict and identify any issues early on, thereby preventing loss of revenue and boosting productivity.

IoT is to thank for many of the recent improvements in shipping and logistics, enabling retailers to offer services like overnight shipping and down-to-the-minute tracking on any number of goods being shipped all over the world. While in the past, businesses were forced to rely on barcodes to keep track of goods as they traveled to their destination, increased interconnectivity in products, coupled with the rise of GPS and RFID tracking, means goods can essentially be tracked from the moment they are produced right through to when they are purchased.

Regardless of your country, city and the type of home you live in, it’s likely IoT is already playing a pivotal role in your life at home. Here are some of the biggest ways IoT has infiltrated our homes.

One of the biggest improvements to our home lives from IoT has been the introduction of smart home devices from companies like Nest. With the touch of a button, these devices are able to control everything from thermostats to TV’s and even lighting. Thanks to the internet and the power of IoT, you no longer have to deal with problems like arriving home to a house that is too hot, too cold or too dark.

These days, you’d be hard-pressed to find someone who doesn’t own at least one of these smart devices. Whether you use Siri through your iPhone, Mac or Apple Home, or opt to use an Amazon Alexa device, these little gadgets can help save serious time by simplifying almost everything we do. Whether you are checking the weather, calling a friend, or popping on your favorite song, smart devices use the power of IoT to streamline our everyday. 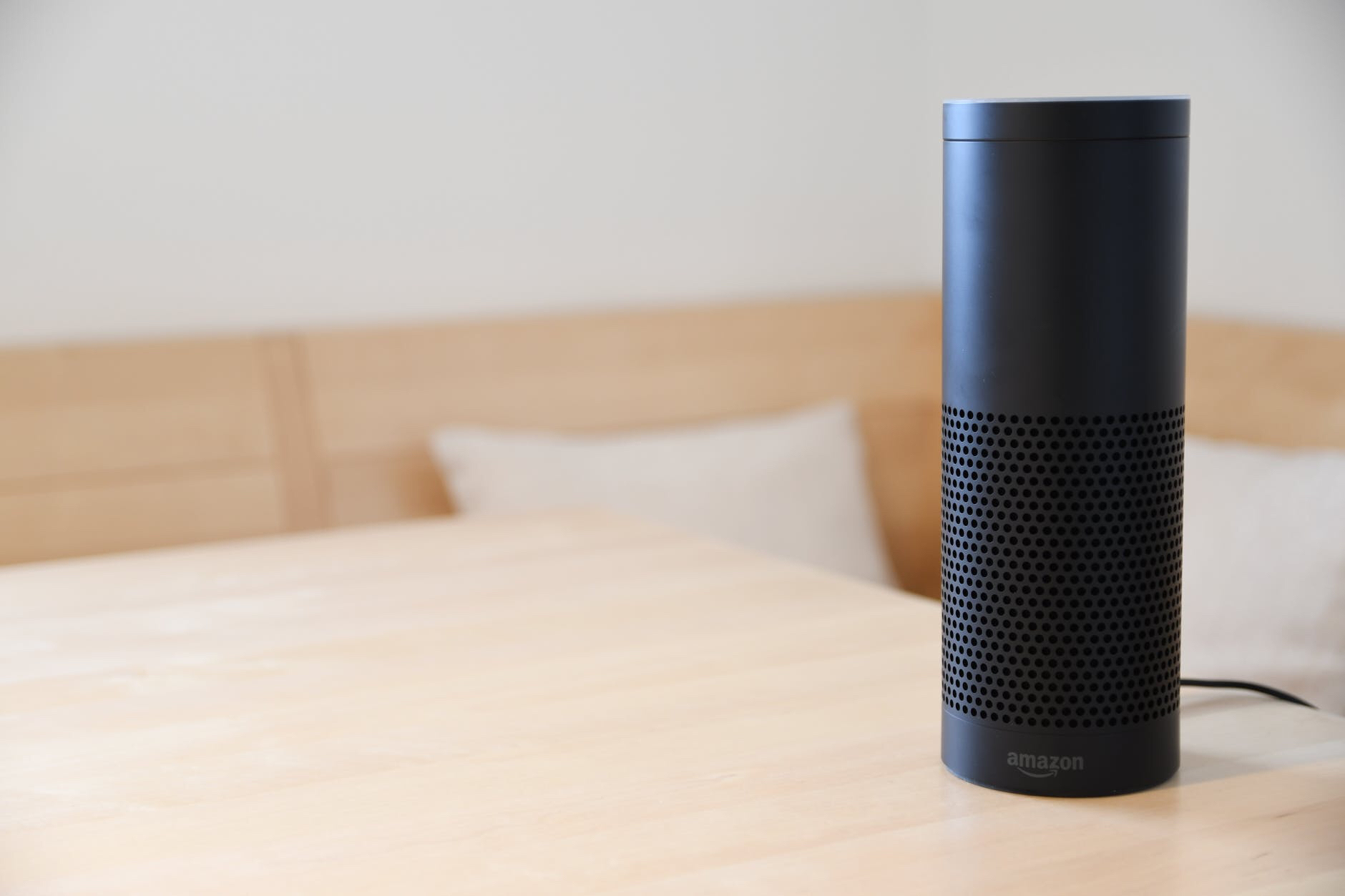 The Future of IoT

In short, the future of the IoT is limitless. As the use of AI (artificial intelligence) continues to rise across the globe, potential uses of IoT will continue to evolve.

Businesses and individuals aren’t the only ones harnessing the power of IoT. Governments are also waking up to the potential benefits of this technology, with innovations slowly but surely making their way into our cities and public spaces. While it’s too early to say exactly how IoT will impact cities around the globe, some areas already being impacted by this technology are automated kiosks, taxis, bike and scooter share services, and video camera surveillance networks. Using the power of IoT, governments are able to monitor these networks in real-time and collect huge amounts of data on their usage and what’s happening in the city.

Another area to watch is in our cars. Smart cars are the future. Thanks to the rollout of a global 5G network, the number of driverless cars and those using internet connectivity to improve performance will increase. While you may not consider your car “smart,” the majority of new cars on the road today utilize some form of connectivity to capture performance data and communicate with the manufacturer as well as other cars on the road. 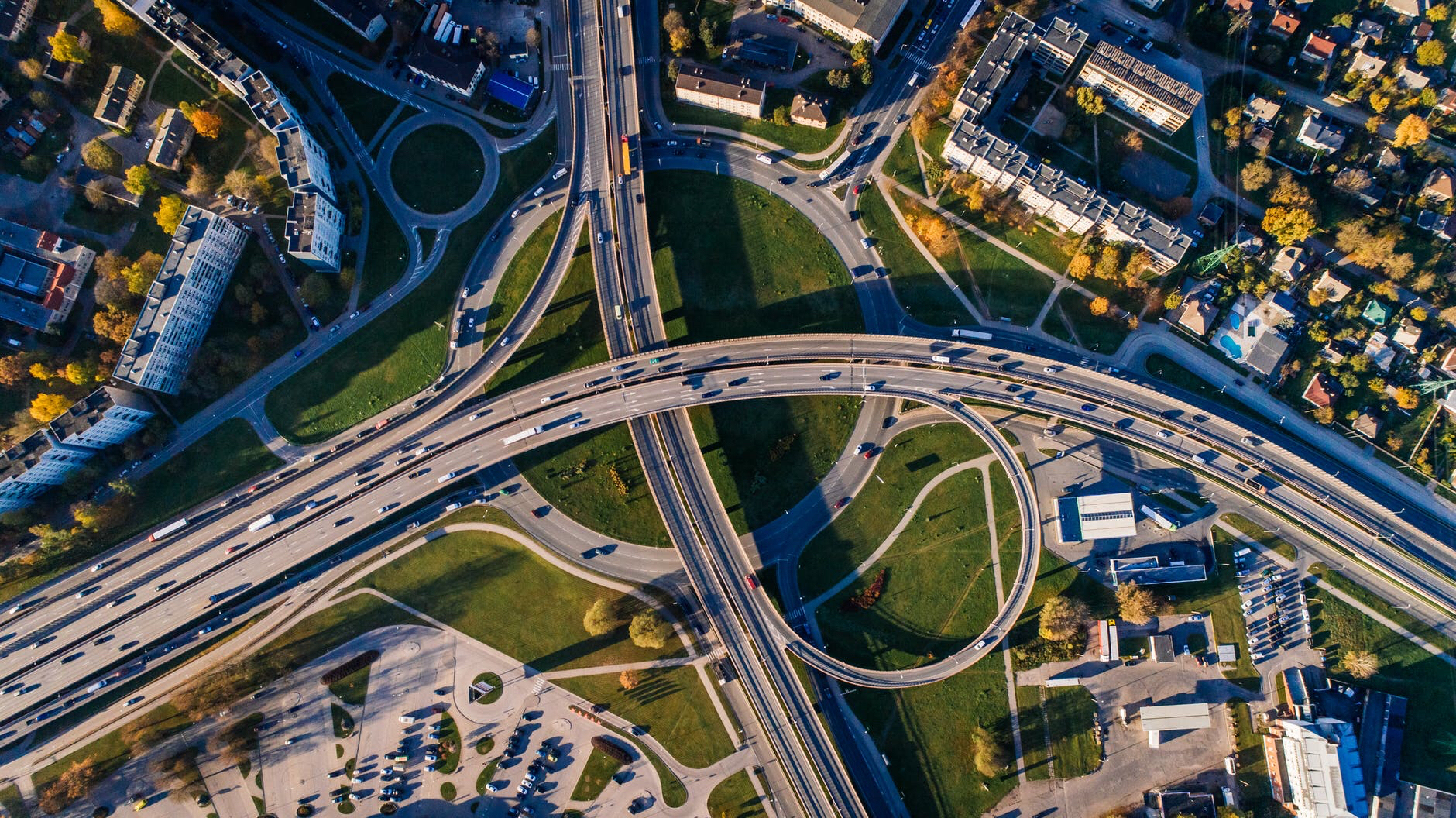 As I said, the possibilities are limitless. This barely scratches the surface of how the Internet of Things will be shaping the way we live, work, commute, and connect with one another now and in the future. It’s an exciting time, for sure. I, for one, am eager to see where the IoT takes us as individuals, as companies, and beyond.