Television technology has come a long way since its invention in 1927. It became a popular household appliance only in the 1950s. Television technology remained largely unchanged for almost fifty years, using Cathode Ray Tubes (CRTs) for display. CRT is a high-vacuum tube in which cathode rays produce a luminous image on a fluorescent screen.

The first major change in television came about in the early 2000s when Liquid Crystal Display (LCD) screens became affordable, as did flat-screen televisions. LCD screens use light modulating properties of liquid crystals to display images.

Since then, television technology has seen some quick advances. The first, and currently most popular being the LED display. Light Emitting Diodes (LED) replaced Cold Cathode Fluorescent Lamps (CCFLs) as the source of light, making the display sharper and the color more vibrant.

LCD televisions with an LED display are now pretty much the standard. Many LCD TVs on the market now are LEDs, so you’ll often hear the two used interchangeably. LED technology leads us directly to the next big thing in the world of television: Organic Light Emitting Diode, or OLED display. 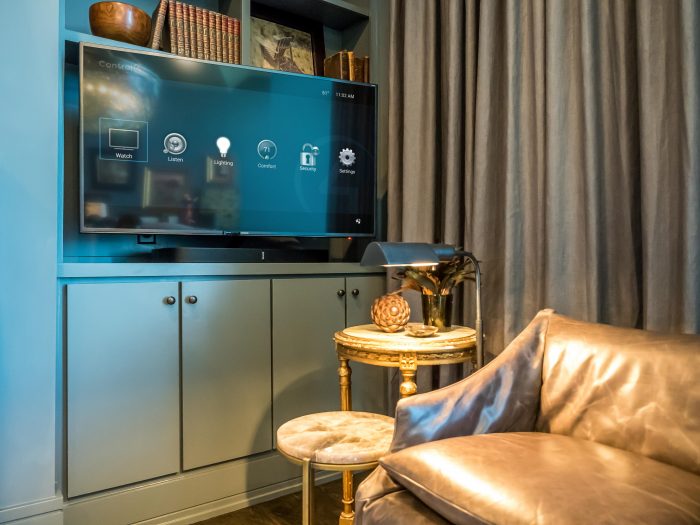 What is the difference between LED and OLED?

How does LED compare with OLED?

When comparing televisions, the most important aspect is the picture quality. There are several factors which influence the quality of the picture on a screen.

The contrast in a picture is determined by the difference in the brightest and darkest areas of the picture. When considering brightness alone, the whole screen of an LED TV can light up. Hence, it can produce more brightness than an OLED television. But for good contrast in a picture, it is important to also note the quality of its black levels. In OLED display, individual pixels can be switched off, thus creating true black where required.

Put the brightness and black levels together, and the OLED display gives a much sharper contrast compared to a LED display.

Other factors like Resolution, Motion Blur, High Dynamic Range (HDR) and Color are pretty evenly matched in OLED and the top of the range LED televisions.

On the other hand, OLED display looks exactly the same, regardless of the viewing angle.

For a superior viewing experience, it is important that the screen is uniformly bright from all angles. LCD televisions that are illuminated from the sides are the worst when it comes to consistency. OLED is far more uniform in its brightness across the screen because each pixel is individually illuminated.

Other than the quality of the picture, there are still a few other considerations which need to be made when selecting a television:

While the TVs have similar lifespans, OLED displays are more susceptible to image retention, or “burn-in.” It is not ideal to select an OLED display if you tend to watch a lot of news programs that constantly display logos and scrolling news banners.

LCD televisions have a wide price range, with the higher end models being almost as expensive as OLED TVs. OLED is a new technology and consequently expensive to manufacture. It will not be long, though, before they become a lot more affordable. 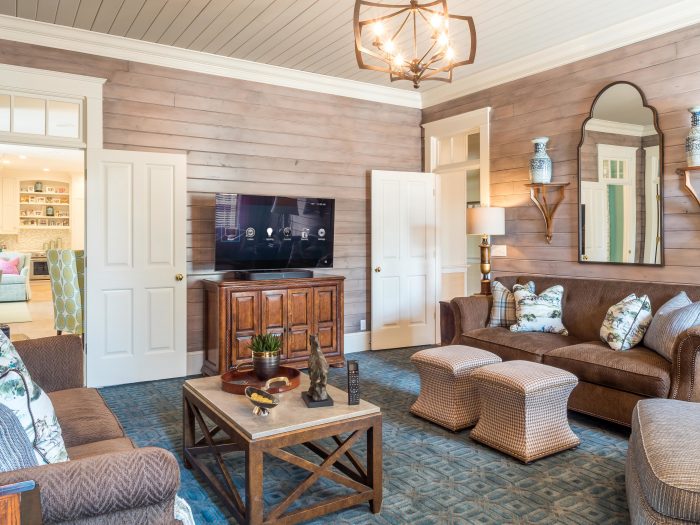 So What is QLED?

QLED and OLED sound very similar, so things can quickly get confusing. Like I covered above, OLED stands for “Organic Light Emitting Diode”. QLED, though, stands for “Quantum Dot Light Emitting Diode.” While similar in name, the technology is different. An OLED TV has LEDs that are individually lit, while a QLED TV uses a variation of an LED LCD screen. This means that the TV has an LCD screen that uses a LED backlight.

The thing that defines QLED are the quantum dots themselves and what they do. Quantum dots are tiny particles, ranging only a few nanometers in size, that are placed inside a layer of film inside the TV. When light is shone on these dots, they produce brighter lights and more vivid colors for the display. Some variation of QLED technology can be found in various TVs on the market, and not all devices that use QLED technology use the same Quantum Dot style. The most well known user of QLED technology would be Samsung, who uses QLED technology in their highest end TVs.

While QLED TVs are bright and have some of the benefits of a standard LCD TV like being less susceptible to burn-in, they also suffer from some of the cons of LCDs. A QLED TV may display some light halos, or light bleeding over, which prevent the display from having deeper blacks. QLEDs also suffer from lower picture quality when viewing from different angles, the sides in particular. Finally, QLEDs are larger than OLEDs, due to the backlight behind the TV.

I hope this helps you understand some of the key difference between these technologies. With the changes in television technology coming so rapidly these days, I’m certain this won’t be my last word on the topic. I’ll likely have a future post full of new tech to help you navigate this ever changing television landscape.